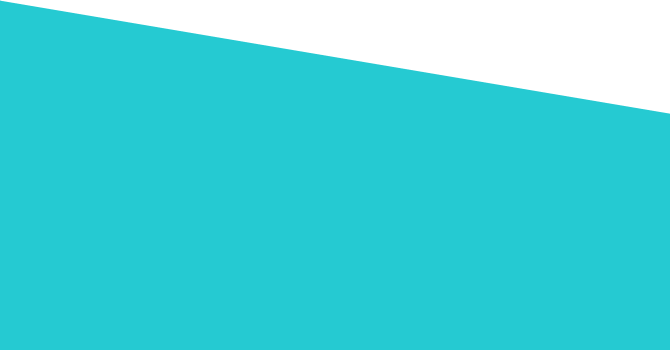 Beyond Housing has partnered with East Cleveland Arts to host a series of community cinema events for families in Redcar and Cleveland.

The six upcoming showings of Toy Story 4 will give families a chance to see the newly released film at a more affordable price.

East Cleveland Arts is an arts project which started in 2017 and aims to share art in its many forms with the people of East Cleveland. The group originally ran a series of six community cinema screenings in the summer holidays, and with the support of Beyond Housing is now extending the reach of the cinema events further into the Redcar and Cleveland borough.

Beyond Housing has secured more than £600 from its social value fund with Travis Perkins to host the events to further support East Cleveland Arts and help keep ticket costs as low as possible at £2.

The first cinema event takes place in Dormanstown at the Corus Sports & Social Centre from 2pm – 5pm on Saturday 2 November. Further screenings will be held in Skelton, Grangetown, South Bank, Loftus and Bankfields, with details of these events being released over the next two weeks.

Lesley Conroy, Head of Communities at Beyond Housing, said: “We approached East Cleveland Arts after hearing about their summer events, as we loved the idea of the community cinema and the ethos behind it, as well as recognising the alignment with our own social purpose.

“The events are set to be a real success and are a great way to give back to the local community.”

Andrea Caven, Head of Development at East Cleveland Arts, said: “We are hugely appreciative of Beyond Housing’s involvement and it will help us to give a real boost to the community cinema events. Our funding comes entirely from community fundraising and it is really humbling to have this level of support from a big organisation.

“Everyone is welcome to come along to the showings of Toy Story 4; it will be a fantastic evening and great fun for all the family.” 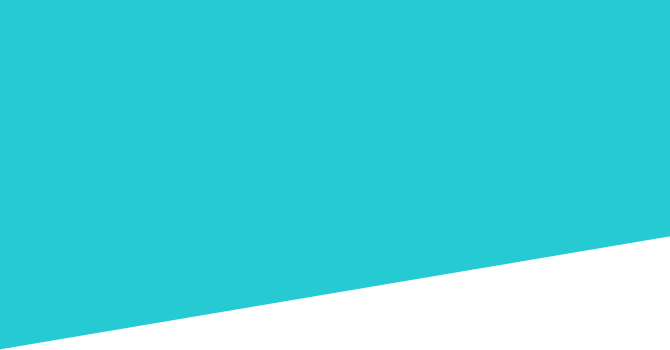 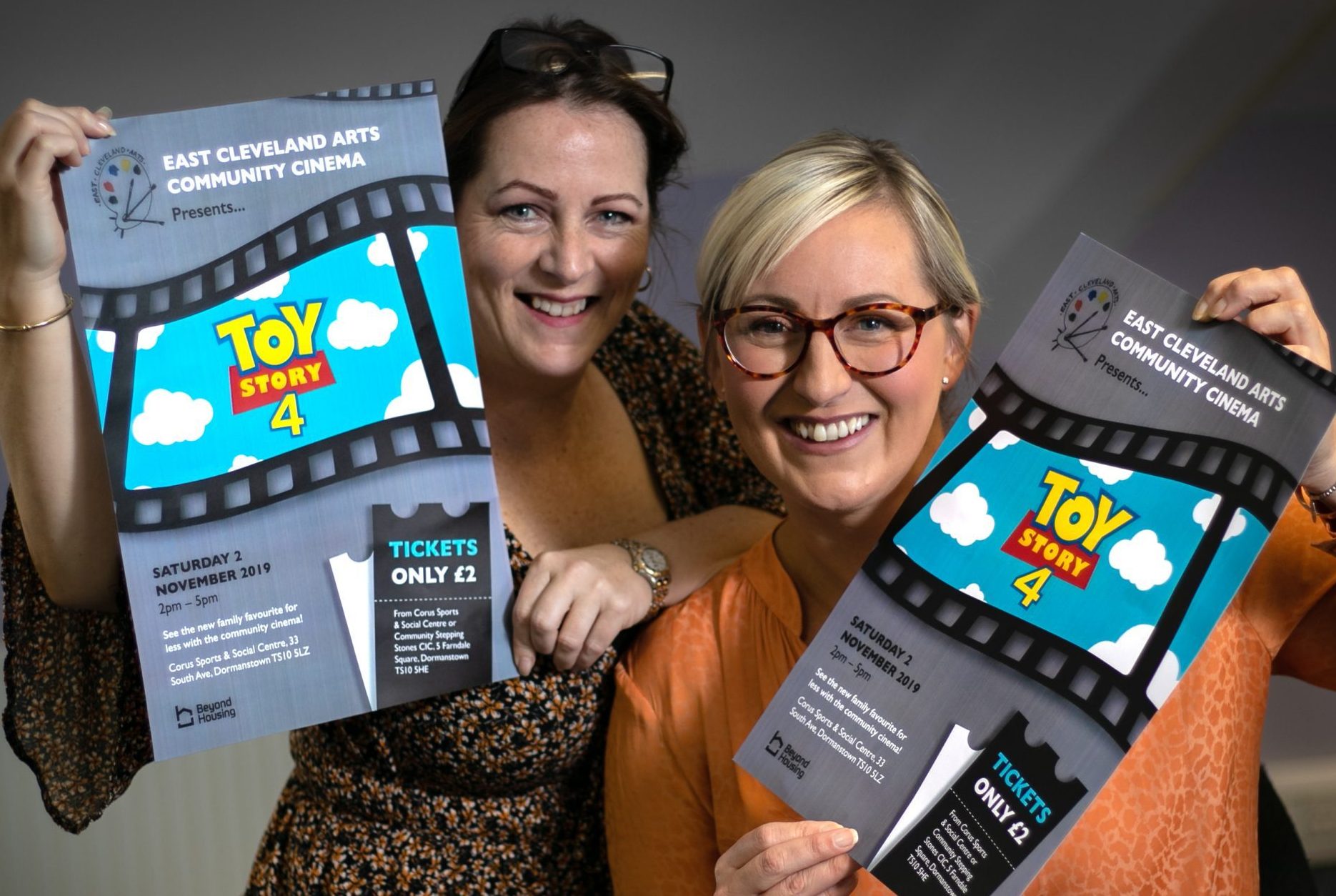